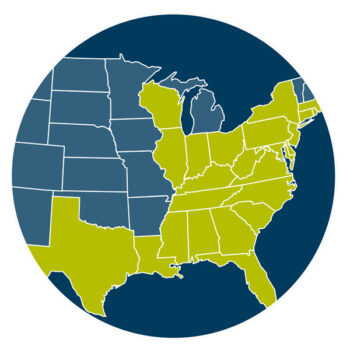 Celebree School only began franchising their operation in March of 2019, after beginning with 26 corporately owned locations. In just two short years, the brand has awarded 50 new unit licenses, bringing the total amount of schools open or under development to 76! The 50th unit was sold in July of this year, and Celebree’s original Maryland and Delaware footprint now extends the entire length of the eastern United States.

An Essential Industry On The Rise

As we continue to transition into a post-Covid world, the demand for quality education is sharply rising. Now more than ever, parents are noting the importance of keeping children in a socialized environment—which leaves them free to protect and secure employment and the ability to provide. Over two-thirds of single-parent families and three-quarters of two-parent families are currently in this situation. What it means is that there’s an essential need to be met for this vast target market—a before and after-childcare solution.