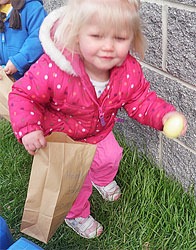 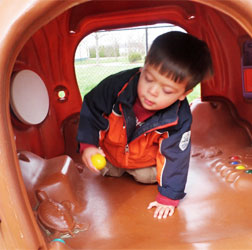 Toddler A and B classes enjoyed hunting for Easter Eggs. After the eggs were found, dyed their eggs and had a party. 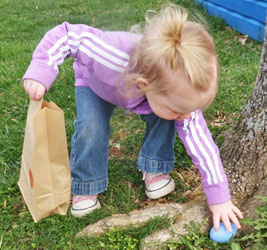 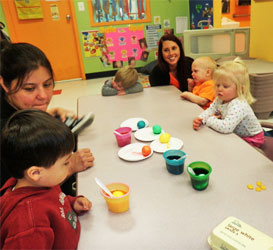 The children used number concepts and operations as they counted the eggs in their bags. 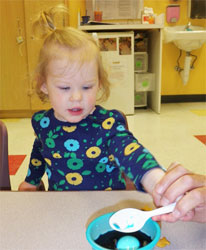 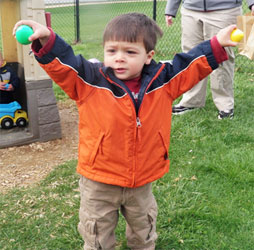 Clearly speaking the colors of the eggs they dyed gave children an opportunity to use language and express thoughts. 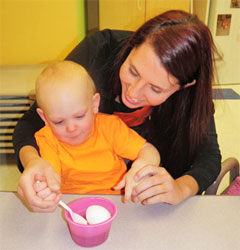 But the Tech Court Toddlers didn’t have all the fun with eggs!

The Kindergarten Readiness class created a “contraption” that would allow an egg to be dropped from a great distance without breaking. 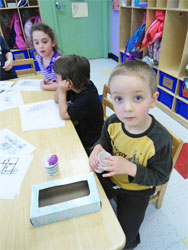 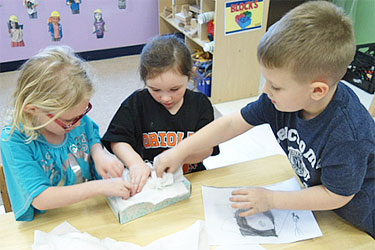 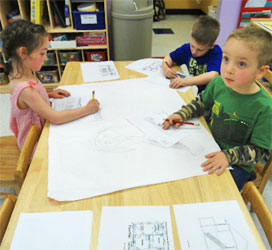 The egg was packed inside the contraption and dropped from the top of the playground slide. Threes and Fours helped, counting down the egg drop. The result of their efforts was a resounding success. When the contraption was opened, the egg was unscathed!

This project took a great deal of flexibility and inventive thinking on the part of the children. Well done. 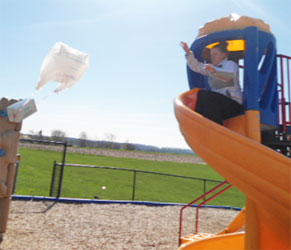 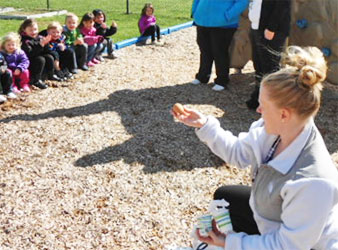 Children, parents, and staff participated in the March of Dimes fund raising efforts of the Spring Ridge Center. 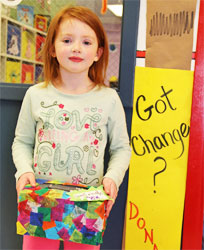 The March of Dimes Foundation was founded by then President Franklin D. Roosevelt to combat polio, the disease that left him unable to use his legs in 1921. Today, the March of Dimes supports the general health of pregnant women and infants. 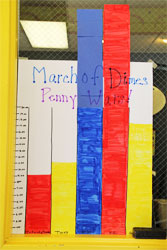 There was a friendly competition between the classes, dubbed the “March of Dimes Penny Wars,” and the Kindergarten Readiness class won a pizza party. From small donations, the center raised $300 for the March of Dimes.

Scroll through our other nine Spotlight articles from April and see how spring made itself known at Celebree Learning Centers.