CEOs You Should Know, iHeart Radio 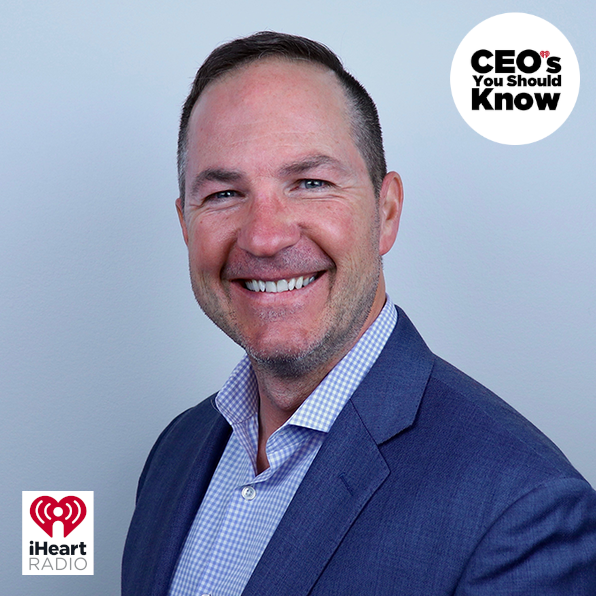 Celebree School Founder, President, and CEO Richard O. Huffman had an insightful interview with iHeart Radio in an episode of their “CEOs You Should Know” series. Richie shared his expertise, insights, and leadership with Celebree School franchisees, while continuing to shape Celebree’s short-term and long-term vision.

Richie’s natural intuition and passion for early childhood education started at a young age when his mother opened a daycare business called White Marsh Child Care Center in 1984. He has first-hand experience and insight into the daycare and preschool industry and was mentored by his parents, a practice he continues to this day. In 1994, he founded Celebree and opened the first school in Ellicott City, Maryland. Over the course of more than two decades, he grew Celebree from a single location into Maryland’s largest privately held chain of child care centers. He takes pride in Celebree School’s vision of Growing People, Big and Small. “We focus on the children but also our teachers and our staff. We believe that when we invest in them and put them in career paths, they will bring out the best in our children,” he shares.

Aside from having more than 900 employees, the schools also help drive the local economy in a variety of ways. But more importantly, Celebree’s growth also inspires Richie to share the secrets to his success with Celebree franchisees. “We were talking on how we can grow this company, and we decided that we wanted to give others the opportunity to have their own business. I’ve been doing this for over 26 years now and I think I have the best job in the world. It’s so much fun and rewarding and we just want to share it with others,” he tells iHeart Radio. “When you put up a new Celebree School in a community where it has never existed before, you see family and children walking on the sidewalk… and you can see in their faces that you’re so happy that you’re here and you’ve got this kind of quality of preschool in the community,” he adds.

Career growth is one of the cornerstones that makes Celebree School a cut above the rest. “A lot of [teachers] want to work for us. They tell us that they come over here because they want to grow. We give them opportunities to build a career path and to allow them to make a difference and let them grow inside within the organization,” he shares. “I’m the kind of leader that if you’re already doing it, then I’m already paying attention… If you’re investing in your employees and they see that they can grow within the organization, they will come find you.”

Educating people of the growth opportunities in franchising is vital, according to Richie. His own experience is proof of success in the industry. But success is not the endpoint of Celebree’s mission. It is crucial for him to “never let our franchisees ever become bored once their business becomes successful.” He believes that it’s a lifelong process of committing to people and community. “People want to be challenged and people want to grow and they want to do well. If you give them the resources and opportunity, they will prosper.”

Finally, he hopes for Celebree School to be a launchpad to passionate people who want to make a meaningful difference for children, for their families, and their communities. “If you’re looking for a school where your children can prosper and have a great experience, give Celebree a chance. If you have passion for early education, give us a call.”