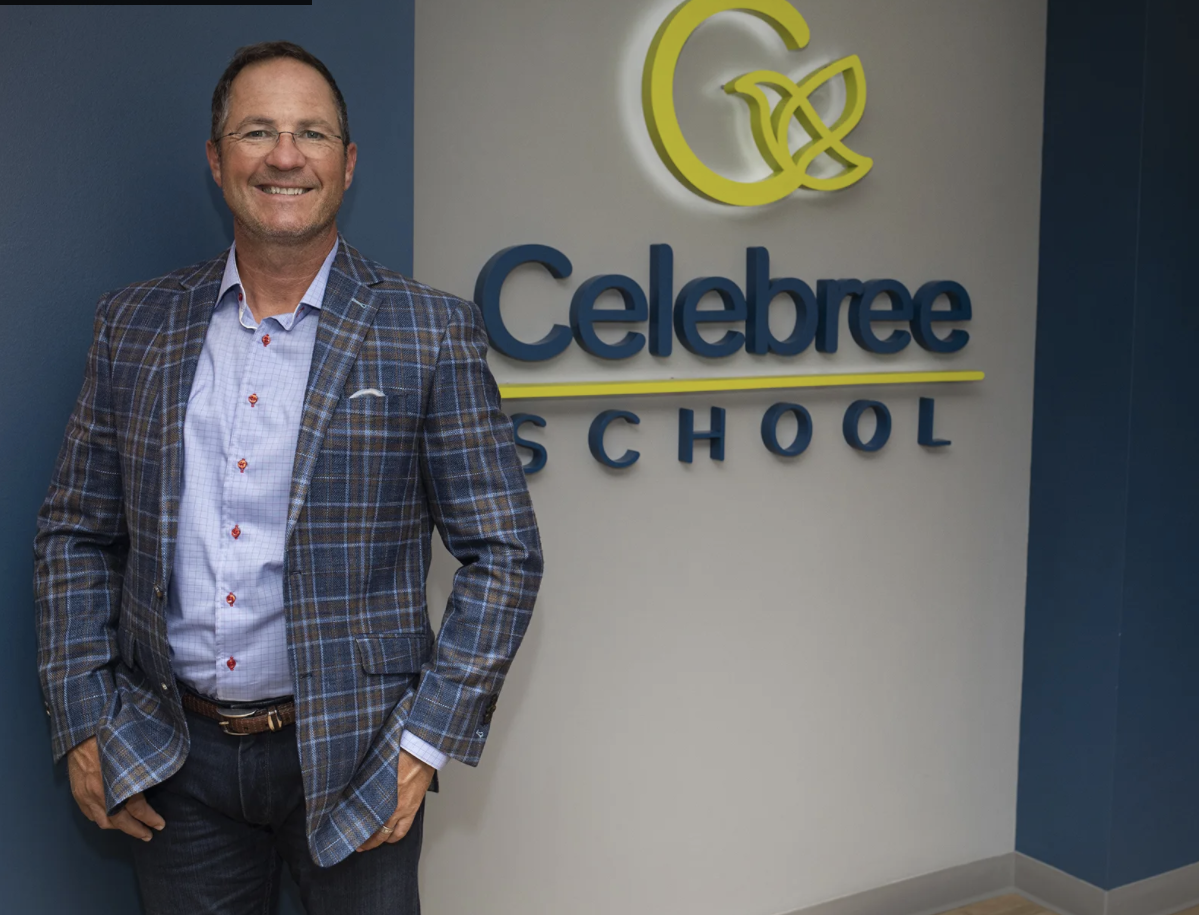 Exploring opportunities often hinges on timing, but when it comes to delving into entrepreneurship there are various factors to consider, more so during unprecedented times. During this crisis, one of the most resilient and essential industries in the United States is the early education industry. According to a PEW research, about $157 billion a year, or 1.1 percent of the gross domestic product (GDP), is devoted to early care and education. A 2010 data showed that about 26 percent of the economic value is for care of infants, about 29 percent for toddlers, and about 45 percent for preschool-age children. That same data revealed that the early care and education workforce is substantial: equivalent to 1.6 percent of the total U.S. civilian workforce, and 3.5 percent of the nation‘s female workforce.

With these numbers, it’s no surprise that early child care and education is the second-fastest growing and third-most profitable franchise concept in the U.S., which is significantly demonstrated by the increasing demand for stronger policies that empower and support child care providers. Not only the industry is essential to child care development, but also in economic recovery. I talk to parents all the time and they’re so worried about where they’re going to place their children. It just proves how necessary schools are to the economy.

Here are the facts: an average Celebree School does $1.6 million in revenue and has an EBITDA of over $421,000. When I tell people those numbers, they’re blown away. They never realize that a preschool could do these kinds of numbers and create this kind of prosperity for their families. This is because this rewarding opportunity coincides with the continued growth of the day care industry in the U.S. IBISWorld noted that the industry’s average growth between 2015 and 2020 is 3.3 percent or $57.6 billion, including an increase of 0.9% in 2020 alone and is expected to experience high demand, as the number of children aged nine and younger is anticipated to increase. Financial analysis reports also concluded that market size of the day care industry increased faster than the economy overall.

Child education and developmental center franchise industry data in the U.S. also shows strong growth over the last 10 years. From 2014 to 2019, industry revenue was expected to grow at an annualized rate of 6.8 percent to reach $3.3 billion, including a 5.4 percent increase in 2019 alone.

But it’s more than just financial growth and success. It’s also an opportunity to forge stronger ties and deepen your connections with the people who matter the most. I have five children, so I enjoy my weekends with them. They’re heavily involved in sports and I’m at every single game. That’s one thing I love about this business. Over the 26 years that I’ve been running Celebree Schools, the fact that I’m always there for my children no matter what, it’s important for me and my wife to be there for them.

Furthermore, seizing this opportunity is also a step towards self-growth. I want to remind everyone how important early education is not only to the recovery of the economy, but how important it is to parents. And during this time that we are sitting here wondering, “What am I going to do?” and “Am I going to go back to work?” and do the same, old same old, I just really want you to think about your opportunities of owning your own school and maybe go get involved in something that you’ve always wished you do.