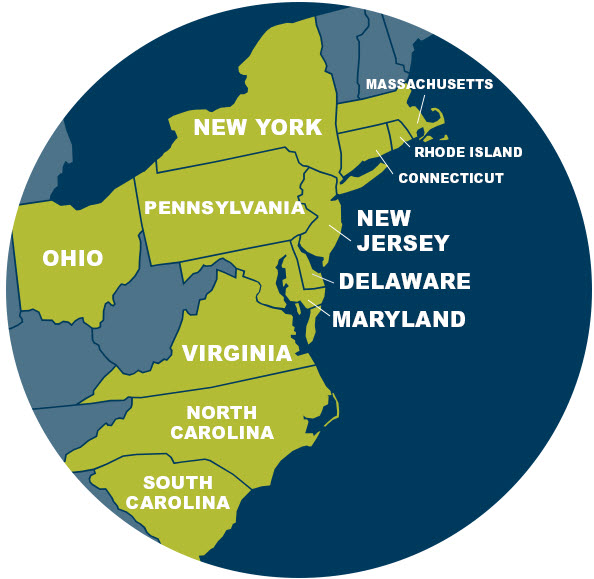 Founder and CEO Richard Huffman started Celebree in 1994 with the guidance of his mother, who was already in the early childhood education business. Two years after opening his first school, Huffman knew he wanted to dedicate his life to Growing People Big and Small™ – by providing environments that educate and nurture young children and grow and develop leaders.