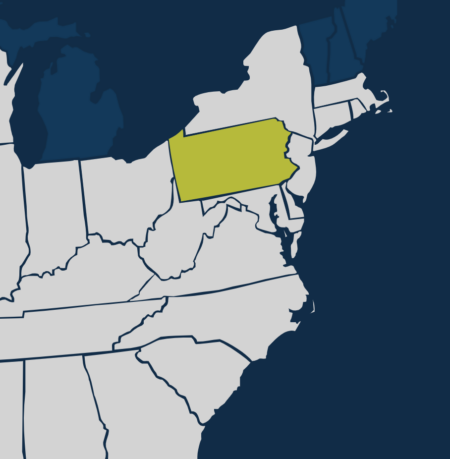 Celebree School, a leader in early childhood education that provides infant and toddler care, preschool, before and aftercare, and summer camp programs, continues franchise expansion in the Northeast with development in Pennsylvania. With two locations open in Montgomeryville and Warrington, the brand plans to add 25 locations across the state through 10 signed agreements in various stages of development.

Next to open is Celebree School of East Norriton with a projected opening in January 2023 at 2714 Dekalb Plaza. The brand has multiple additional sites in various stages of construction in key markets across the state, adding to its overall goal of opening 150 new schools nationwide by 2025.

“We’ve already seen success with our first two Pennsylvania schools despite them just recently opening,” said Richard Huffman, Founder and CEO of Celebree School. “We’ve seen increases in enrollment by 32%, which keeps momentum high as we further develop in the state, expanding our reach to more communities across Pennsylvania.”

Pennsylvania continues to prove a valuable market for growth with opportunity to add 25 new schools. Celebree is looking to develop further in the Eastern part of the state – in Montgomery, Chester, Philadelphia, Bucks, Delaware, Berks, and Lancaster counties.

“There’s a high demand for childcare services in Pennsylvania, and we’re ready to meet that demand across the state between our active signed agreements, new locations opening soon, and various markets open for continued development,” added Huffman.

Celebree School lives by its promise to Grow People Big and Small™, and was founded on the belief that success in early childhood development is equal parts curriculum and a connection that extends beyond the classroom to address the needs of the whole child and the whole family. Each Celebree School is a village made up of parents, children, and educators with a focus on curriculum-based care that prepares your child for kindergarten and beyond.

Programs will be available for children six weeks to 12-years-old with unique curriculums designed to develop positive social skills and values while allowing children to learn about their world through age-appropriate play, projects, and activities. Care is available part-time or full-time, and parents are allowed to drop in and visit at any time.

As franchise development continues to surge, Celebree School is looking for qualified and engaged individuals seeking single and multi-unit opportunities who are involved in their community, have a passion for childhood education, and are eager to explore the world of franchising.

Founded in 1994, Celebree School is a leader in early childhood education that provides infant and toddler care, preschool, before and aftercare, and summer camp programs. With a mission to Grow People Big and Small™, Celebree School believes success in early childhood development is equal parts curriculum and connection. Each school employs a customized program that addresses the physical, social, emotional, and academic needs of children and follows applicable state guidelines. In 2019, Celebree School launched its franchise offering. Learn more about how we grow confident children who are prepared for school and life at Celebree.com. Connect with us on Facebook, Instagram, and LinkedIn.