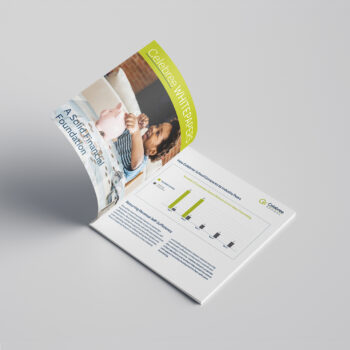 Find Out How Celebree Established a Robust Operation Before Franchising

Simply fill out the form to the right and we’ll send you the full white paper on Celebree’s executive leadership data and financial foundation comparisons, as compiled by FRANdata, the franchise industry’s leading market research and intelligence firm.