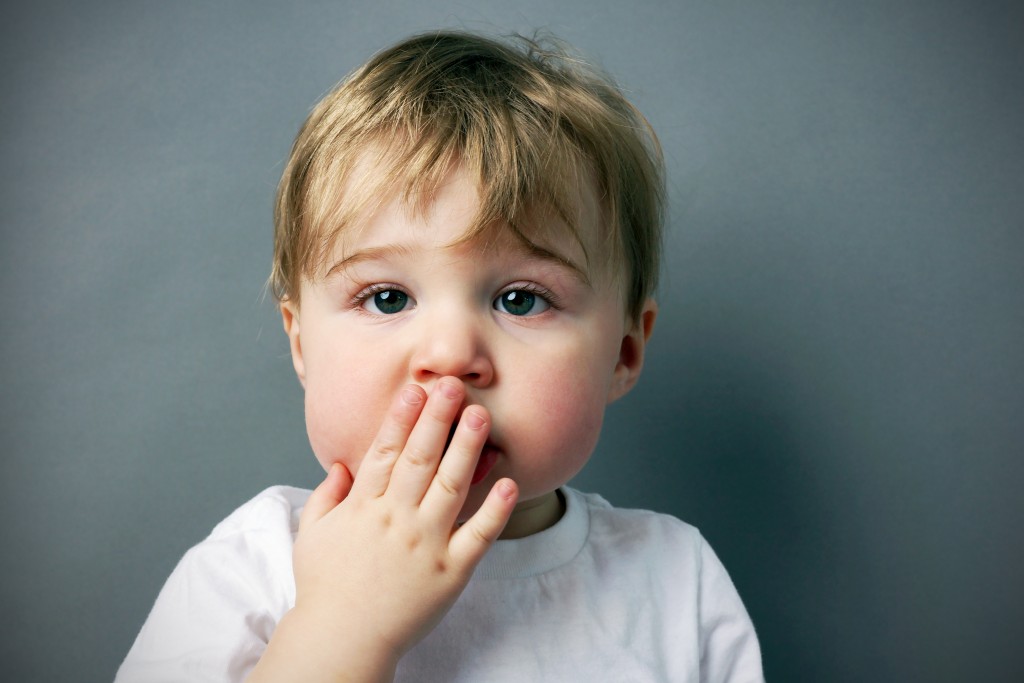 It’s probably safe to add biting to the list of certainties that will be experienced in life alongside death and taxes.

At some point, every parent and their toddler can expect to experience a biting incident. It’s really just a matter of whether having been counted as the biter, the receiver of the bite, or an observer. Biting is a typical behavior for toddlers through 2-year-olds. Children usually outgrow the behavior as they mature to gain better self-control, communications abilities, and problem solving skills. It’s very important that parents recognize the issue as normal and not overreact, while also recognizing the issue as harmful and address it appropriately before becoming a nasty habit.

Toddlers bite for a number of reasons. More often than not, it’s for a lack thereof the ability to communicate how they feel otherwise. Children are smarter than we know, and often have cognitive and social ability that develops faster than their oral and motor skills. Toddlers frequently exhibit biting as a substitute for the ability to participate in a conversation or activity as they want.

It’s important to address toddlers who have exhibited biting in a calm, patient and confident manner. Children will react positively when addressed in a manner that makes them feel as though they’ve been suitably recognized. Being stern is equally important though, as biting cannot be allowed to register as an acceptable means for getting what they want.

Biting is a natural behavior, but it’s also often learned. Parents of toddlers who exhibit biting should be sure to observe their children more closely in their interactions with siblings, family and even fellow parents. Often, biting is introduced as a playful or humorous interaction such as pretending to “eat your toes” and other seemingly harmless forms of play. However, toddlers can easily misconstrue the boundaries of what is acceptable in play and what can become harmful. Such interactions should be eliminated and explained in such situations.

Professionals also point to biting as a sign of tension and stress among children. Toddlers experience anxiety in the same ways adults do. Catalysts can include things like restlessness, fatigue, crowded or unfamiliar areas, and interruptions to normal schedules. Children operate best when they can depend on familiar routines, places and people. Where possible, introducing or maintaining some consistency in daily schedules and activities can substantially help with stress for toddlers.

Early childhood education specialists can help if biting becomes a habit for your child. Celebree teachers work together with parents to create a plan that provides appropriate approaches to confront the habit alongside parents, as well as positive reinforcement and guidance for the child. School environments are proven vehicles for encouraging growth in social abilities that shape good habits and address problems that translates to behavior a child will feel comfortable with both in and away from home.