What to do When Your School-Age Child Starts Lying

The child development professionals at Celebree Learning Centers discuss the common behavior of lying and how to handle it in the best way possible. 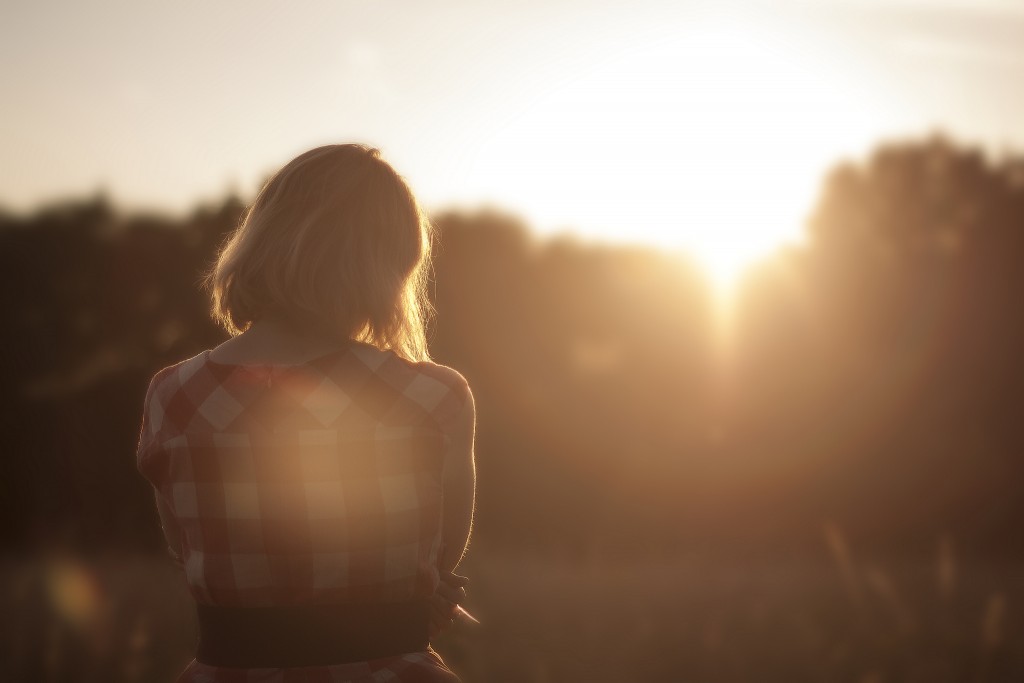 Despite how frequent lying and sneaky behavior may be in children, it still remains to be one of the hardest aspects of raising a child parents have to deal with. Although difficult, yet necessary, parents must be able to pause, observe the poor behavior and try their very best not take it personally. Behavior is how your child is acting, not who your child is as a person. When responding to lying, address the behavior, clearly explain the punishment and assist your child in learning different ways to receive what they’re looking for without using the act of lying.

Children generally know right from wrong as the “little voice in their head.” However, kids don’t always go with their gut as they should. Conversations about right and wrong generally don’t remedy the fundamental issue. A problem-solving conversation, however, will help your child understand the root of the situation.

Children are not inherently dishonest – it is likely that they simply have a poor way of communicating or solving their problems, thus, they resort to lying. In viewing lying as a problem-solving issue rather than a moral one, you can help your child develop strategies so they do not continue the behavior moving forward.

Let them know that you know

It’s important to bring attention to the lie, the moment you realize the action. Remind them that the behavior is unacceptable and implement the consequences as soon as possible. Proceed with finding a time where your child can participate in a productive, calm conversation in alternative problem-solving methods thereafter.

Kids don’t understand how hurtful lies can be, so it’s important to detach yourself from being offended. Children have immature thinking and generally lie without the consideration of how it will affect others around them.

There are different stages of lying which may require varying levels of penalization. As a parent, it’s vital to reiterate the consequences and be firm, while remaining consistent with the punishment.

Tips for dealing with lies

Remember that the conversations that follow misbehavior are not usually warm-and-fuzzy, but rather matter-of-fact and clear. Discussing consequences and talking to your child about better, healthier ways for solving problems will benefit you both in the long run. For more information regarding your young ones and lying, contact the child development professionals at Celebree Learning Centers today.