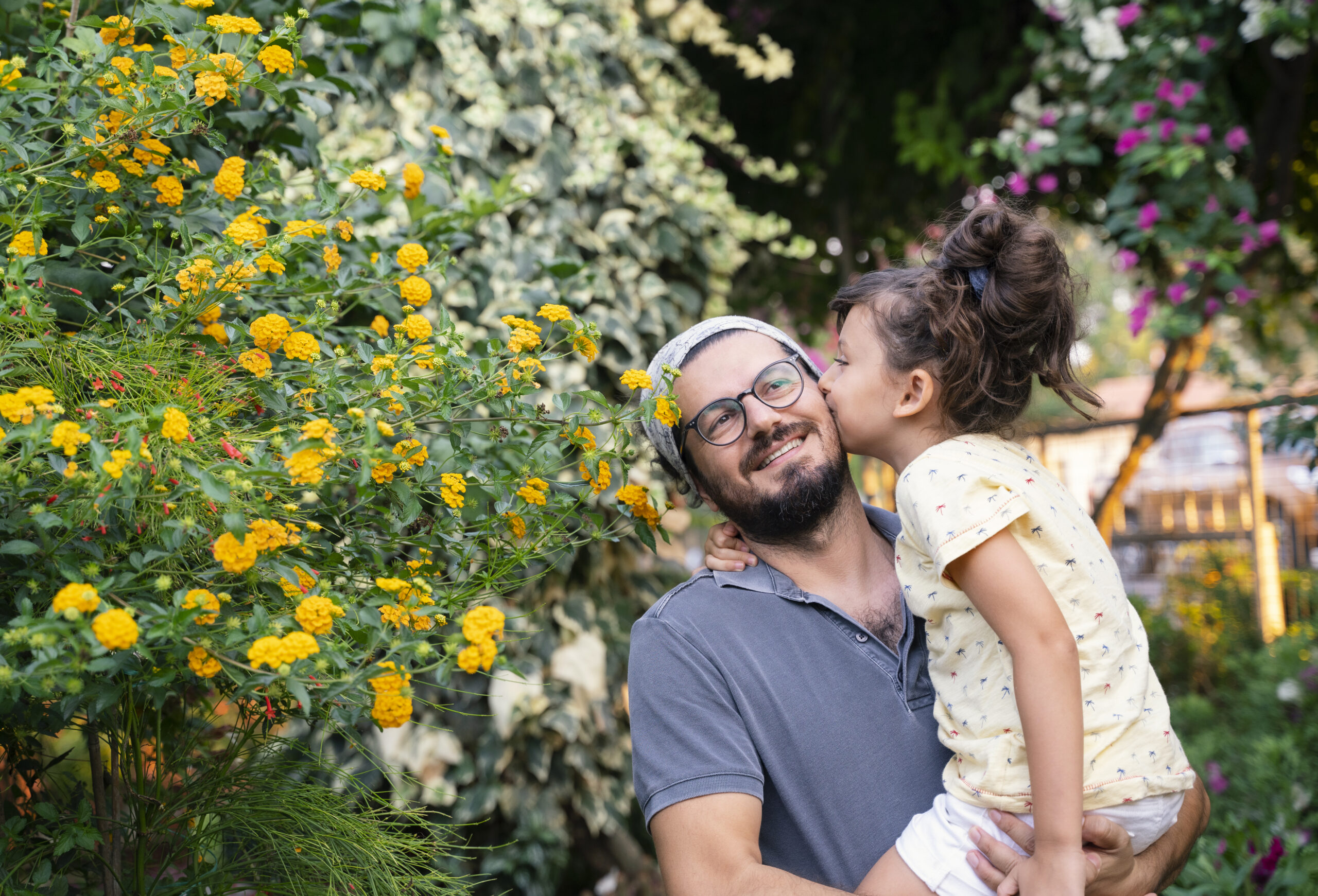 The role of fathers in their children’s lives has been receiving more attention these days as more and more parents are sharing responsibilities for childrearing. According to Pew Research, fathers are now more involved in child care than they were almost 60 years ago, spending three times as much time on child-related activities. While there is more research on motherhood, there is also a wealth of research looking at fatherhood, and studies have shown that when fathers are engaged with their children, it positively impacts their development in a number of areas, including intellectual, emotional, and social skills. This is true regardless of whether the father interacts with his child as a traditional male role model or as a nurturing caregiver. Let’s take a look at how positive involvement from fathers shape their children’s lives.

Childhood development experts agree that father engagement has a tremendous impact on a child’s cognitive development, especially during early childhood. Studies have consistently shown that when fathers are “involved, nurturing, and playful with their infants,” children tend to develop higher IQs, as well as increased verbal skills and enhanced problem-solving abilities. Additionally, fathers bring a different perspective to their children’s lives. They are more likely to push children to take risks and be independent, helping them explore the world around them and giving them the opportunity to make mistakes.

As a result, children with involved fathers have higher levels of academic achievement, which extends into adolescence and young adulthood. They are more likely to earn good grades, less likely to repeat a grade, and more likely to go to college and find stable employment after high school.

Fathers play an important role in their children’s social, emotional, and behavioral development

The quality of a father-child relationship also has a profound effect on children’s emotional development and well-being. Evidence suggests that when fathers are more engaged in their children’s lives, especially during infancy and the toddler years, the children are more likely to have emotional security and higher levels of self-esteem and confidence. They are generally happier and can deal better with stress and frustrations, which protects them from psychological difficulties later in life. Thus, children are less likely to experience problems such as anxiety, depression, substance abuse, and violence.

As they grow older, children who received high levels of affection from their fathers as infants are more likely to build healthy relationships with others. They have better social connections with peers and are more likely to engage in prosocial behaviors such as sharing, helping, and cooperating with others.

As adolescents, children with involved fathers are less likely to engage in high-risk behaviors. Therefore, they are less likely to get in trouble at home, in school, or in the community. They are also more likely to be in stable relationships when they grow up. Conversely, when fathers are disengaged or unsupportive, children tend to have more difficulty regulating their emotions and forming relationships.

These are just some of the ways that fathers can help their children grow and thrive. So fathers, do not underestimate the importance of your role in childrearing. Whatever the case, it is essential that you take an active role as a parent from the very beginning. As an advocate of protecting, educating, and nurturing children to foster a solid foundation for lifelong success, we at Celebree believe that spending time with your children—speaking with them, reading to them, playing with them, laughing with them, showing interest in their lives, and listening attentively to them—can help you create lasting bonds with your children that will benefit them for years.

If you are in need of more information about early childhood well-being and education, check out our parent resources, education guides, and early education videos. We have tons of resources to help you become the best parent you can be!